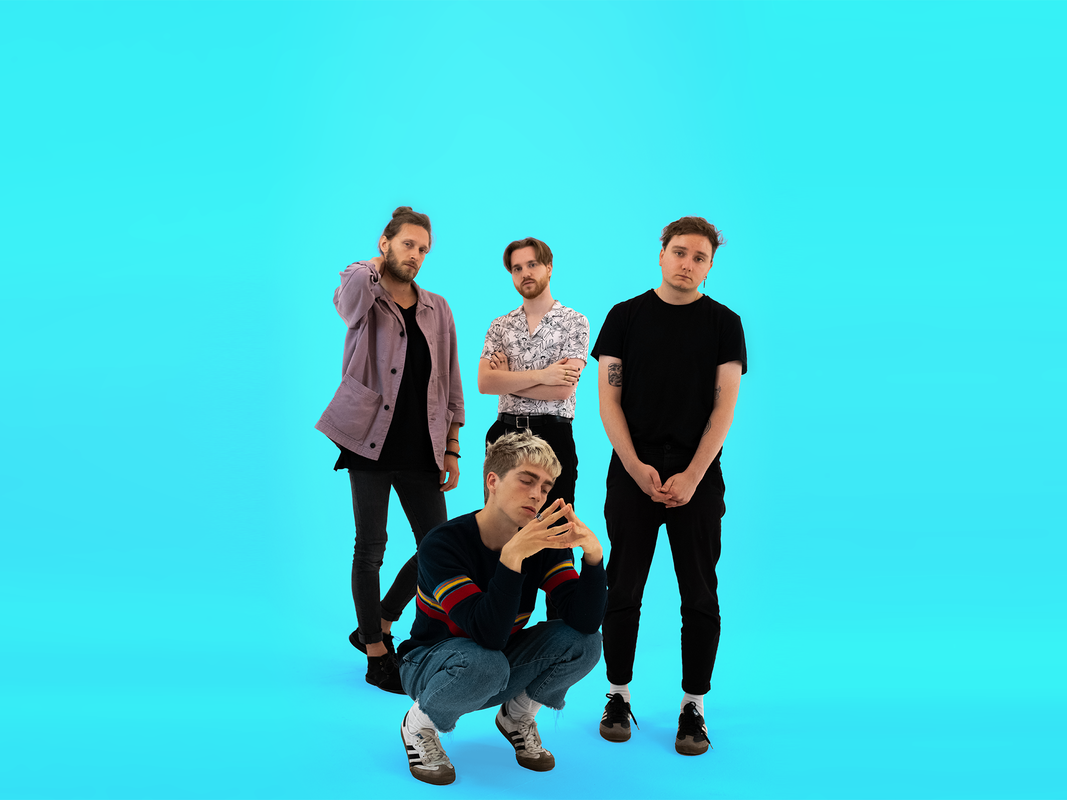 As already proven on their debut-album „In A Box" KID DAD once again show with their new single “Wire & Guns” know how to add sound to self doubt without falling into self pity. “Wire & Guns“ is the third single off their EP “Bloom” which is set to release 10th December 2021 and impressively shows the development the band from rural Germany Paderborn have made. Their previous singles “Apartment” and "As Soon As America” showed a whole new side of the band both musically and lyrically, refraining from distorted guitars and rather explored the Indie/Pop-genre. With “Wire & Guns” KID DAD return to their roots: Brute guitars, pounding drums and cracking emotions. Accompanied by a music video filled with a strobe-thunderstorm band performance KID DAD stunningly release damned up fears.
There are moments where your own thoughts are the worst place on earth to be. “Wire & Guns” from KID DAD sounds like the moment where love turns to insanity.
When you feel misunderstood, not heard or seen, ignored or rejected it’s often hard to control your own impulses. The line between what happens in reality and what you are picturing or imagining becomes blurred.
The first half of „Wire & Guns“ sets this feeling to tune: The Synthesizers relentlessly push forward and the lyrics tell the story of grinding self-doubt, shortly after the bass-drum is added – the long awaited outburst finally sets in.
From the second half onwards distorted guitars and desperate vocals take over the song in which the poetic persona further loses itself in obsession over not deserving to be loved. The situation seems pointless: “My head's just my torso's crown / so I'm the king of my body / take it off me".
2022 the band will embark on a extensive UK/ EU tour – for now one can only picture how a song like „Wire & Guns“ will move the crowds live, in a couple of months then finally see and feel in real life.
Genre:​
Sad Music